Color accuracy is one of many factors contributing to a realistic rendering of a scale model kit that is intended to closely mimic its "real-life" equivalent as seen on the big screen. For the iconic Speeder Bike that made its box office debut in Star Wars: Return of the Jedi, this factor is the brown color on its Hull Plating and Steering Vanes. Getting the right tone requires adding a little gray onto a mixture of mahogany and light wood brown. The recipe for this specific brown hue was provided by the kit's official color guide, which use paints from the Mr.Hobby Mr.Color line. In addition, I also sourced another brown (from Tamiya), which may or may not be used in the final color scheme.

In pursing color accuracy for the Speeder Bike, a lot of boring and time consuming behind-the-scenes work take place. It doesn't make for an interesting read to someone who is just interested in looking at the final artwork. But for fellow painters and modelers, such behind-the-scenes looks can shave off precious time in a project by providing shortcuts that eliminate the sometimes lengthy research work. At least it did for me, and I sincerely hope it does for some of you out there.

As per the color guide, the Speeder Bike brown was mixed using Mr.Color paints i.e. 60% Wood Brown (C43), 40% Mahogany (C42), and a little Neutral Gray (C13). This mixture was airbrushed onto a light gray primer and then a black primer for comparison purposes. From the results of this little experiment, I plan to use the former as the main basecoat and the latter as the shadowed areas. In more technical terms, this is somewhat akin to the Black and White Technique used by Armored Fighting Vehicle (AFV) modelers. It's not exactly the same but the concept is roughly similar.

In addition to the Mr.Color paints, I also experimented with a brown from a different product line i.e. Tamiya TS-69 Linoleum Deck Brown. Initially I had gotten this Tamiya paint spray can for use on the Speeder Bike. But this was long before I had invested in an airbrush system; at a time when I had no effective way of spraying a custom paint mixture onto parts. Now that I'm able to do so, I don't need to use the spray can anymore. Despite this, I gave the color a shot and tried it anyway. Unfortunately, this brown looks too reddish for the Speeder Bike. In all likelihood, I won't be using this Tamiya brown at all. There is still an extremely small chance I'll use it for miscellaneous parts, so never say never.

When all that's said and done, I believe I'll go about painting the iconic brown on the Speeder Bike by first priming all the requisite parts in light gray. Next, I'll spray black onto the shadowed areas of the said parts. Finally I'll airbrush the grayish brown paint mixture onto the Hull Plating and Steering Vanes parts in such a way that the difference in contrast can still be seen. As a test, I primed a spoon first in light gray before spraying strips of black on either sides of it. Then I airbrush the grayish brown mixture onto the whole spoon (see below, spoon second from left). The contrast between the shadowed areas and non-shadowed areas are subtle but it's there.

So the way forward is set. To be fair, getting the right brown for the Speeder Bike is only the beginning. There are other colors to consider such as the right metal colors, the right back pack colors, the right amount of weathering, etc. But the most visible element of the bike is now settled. As a stickler for details, that's a big step in my books. Well, another weekend is soon upon us so it's time to leave you with a quote that us painters and modelers should do well to heed. This one is from Parks and Recreation's Ron Swanson ... "Never half-ass two things. Whole-ass one thing".

Posted by FourEyedMonster at 12:20 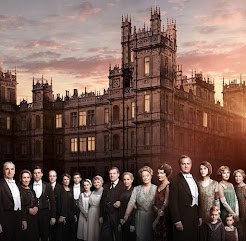 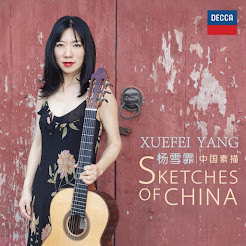 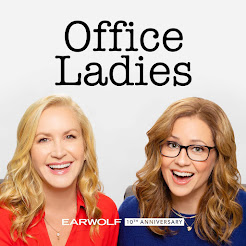 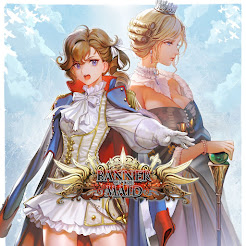