My Gunpla jounrey is well underway with this unboxing of my second Gundam plastic model kit project, namely a Zeon mobile suit designated as MS-09R Rick Dom. First a little bit of backstory on this Bandai Master Grade 1/100 scale mecha kit – this mobile suit made its debut in the first Mobile Suit Gundam anime series, which is also known as First Gundam or Gundam 0079. While since then there have been many other Gundam anime - most with better plot, story, and animation - the original series still holds its ground admirably, at least in terms of the mecha or mobile suit's "coolness factor". My favorite from the original series is the MS-09R Rick-Dom. It's a design that has stood the test of time, and a kit that's the focus of my unboxing blog post today.

Released way back in 1999, this 20-over-year-old kit has something I had always loved about the older Gundam offerings i.e. a giant glossy poster of a finished/painted version of the MS-09R Rick Dom. There is a newer Rick Dom kit (version 1.5) released early this year, containing allegedly better inner frame mechanics. But like all recent Bandai kits, there was no poster included in that one. The Rick Dom (version 1.0) comes in a fairly large box measuring 39 cm by 31 cm by 11 cm. It has a total of 14 sprues of varying sizes, two sticker decals, and a dry transfer decal.

One unwanted characteristic from older kits in general is a predominantly toy-like/plasticky sheen on most of the plastic parts, which is a no-no for scale modelers looking for a realistic paint-like finish. But it's nothing so major that it cannot be overcome with a combination of airbrushing with lacquer paints  and top-coating with clear paints. Of course, adding panel-lining and decal application to the work process will improve the final look considerably. And to be fair, it's still rare for a Bandai kit to look good without any extra work done apart from straight out-of-the-box assembly.

As I mentioned above, some parts need to be painted while others need only a top coat to look good. But all would require some panel-lining to add depth and make the details more prominent. Selected application of the provided sticker/dry transfer decals would be icing on the cake. Based on preliminary inspections of the parts on the sprues, I believe I'll definitely need to paint the purple and red parts as well as the dark gray parts that are suppose to be metallic inner-frames and weapons. As for the black and light gray parts, I think I can get away from just top-coating them with a high quality clear flat/matte topcoat paint. Apart from that, there are miscellaneous clear parts that may require painting with clear color paints. That's my analysis for what needs to be done, for now.

Another characteristic of older kits presents itself as a double-edged sword in that while the inner-frame mechanisms isn't as highly complex as modern day kits, it is in most cases more robust and sturdy which makes it less fragile to pose. It seems likely that this is the case for Rick Dom (version 1.0), at the very least it can stand easily on its own two feet without toppling over at the slightest gust of wind. Moreover the kit's limbs/joints are also less likely to sag over time.

In case you were wondering what I would want a glossy poster of the Rick Dom for, well as you can see below, it makes for a great display piece (see below). I just wish the newer kits still included such glossy photos as part of the product offering. It's a shame that Bandai has chosen to forgo this practice. Ah well, at least Bandai still provides these glossy posters with reissues of the older kits. But if they can do that, you can understand my frustration as to why they don't do it for the newer kits.


After the ease in which the Toy Story kits were completed, it's now time for a more complicated mecha project. Add to it the necessity for more parts to be painted, topcoated, decaled, and panel-lined, then the time frame involved lengthens considerably. Here's hoping my batteries have been sufficiently recharged by my Buzz and Woody projects, to tackle the more challenging Gunpla.

To prevent burnout, I tend to intersperse quick straightforward builds in between complicated ones. This strategy has worked again for me as I can't wait to start building and painting the 1/100 scale Bandai Master Grade MS-09R Rick Dom. As one of my favorite characters Charlie from the TV series Supernatural might say ... see you later bitches! Oh, be well and happy too. That one is all me.

Posted by FourEyedMonster at 17:45 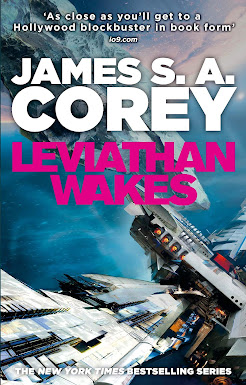 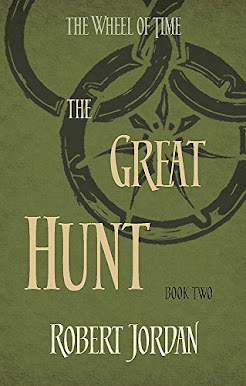 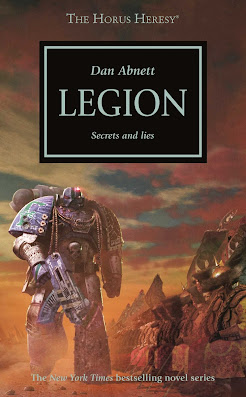 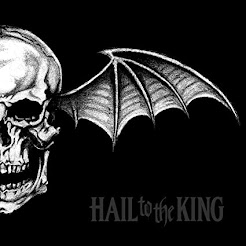 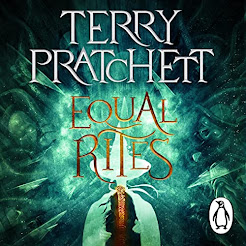 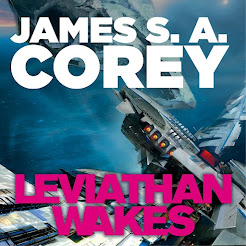 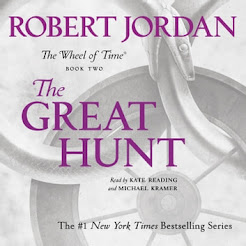