Not for the first time, the DSLR camera has helped me spot a flaw in my prep work, a flaw in which the naked eye could not detect (see third photo in the series immediately below). Look closely at her face and you might notice a hideous 'scar' or mould line running from the corner of her left eye across the cheek to the left corner of her mouth. So now I've to figure out an effective and clean way to remove this 'scar' before applying the primer coat. Speaking of which I had better give Girl A a once-over again to make sure I didn't overlook any similar flaws after her prep work.

Assembly of Booth Bunny Companion Girl B was comparatively easier than for Girl A, primarily because the former model's arms were already moulded in place thus only her hands required gluing to the body. However, similar issues affected Girl B's legs as with Girl A, and some calculated risks had to be taken to get the positioning of her legs as accurate as possible. I used the curvature of the left buttock as a positioning guide to first attach the left leg. Then the glued on left leg was used as a positioning guide for the gluing of the lower half of her right leg.

Similar to what was done to her companion, the Booth Bunny Girl B figurine had a 0.8 mm hole drilled into her foot, before a similarly sized copper rod was inserted into said hole. This functions to anchor the figurine securely onto the base as well as prevent any painting surfaces from being obscured during the airbrushing/hand-painting process. Previously I had incorrectly stated that a brass rod was used. Upon closer inspection, I believe that it is a rod made primarily from copper.


In terms figurine detail, Girl B is equally as good as her companion, in fact more so in a way. One example of this is the way you can see her shoulder blades hunched in towards her spine, in a naturally occurring way due to her posture. Of course to be fair to Girl A, this only comes about because Girl B has more skin exposed or is more scantily clad if you will.

Next on the hobby agenda would be either a continuation of the Booth Bunny Companion Girls project or a resumption of previously on-hold projects such as the Speeder Bike, etc. Incidentally, anything Star Wars related should get an inspirational boost now that I've subscribed to the Disney+ hotstar streaming service. Just watching The Mandalorian alone has gotten me all excited about Speeder Bikes again. It's nice to have that small silver lining in the undulating mass of dark clouds I find myself in. Inspiration begets work actually being done on my projects. This is the way.

Posted by FourEyedMonster at 08:56 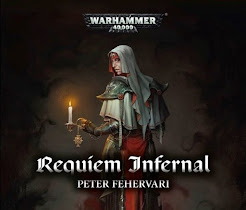 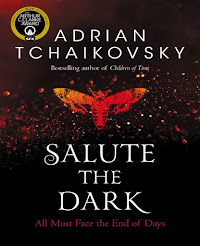 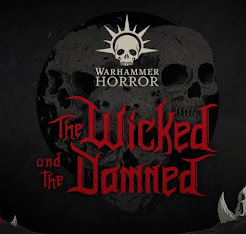 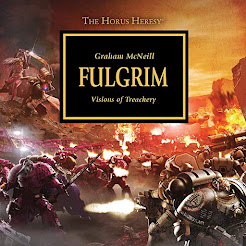 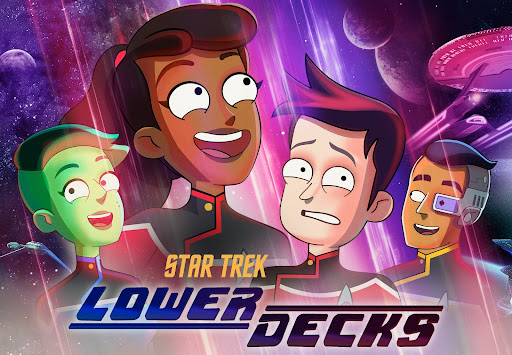 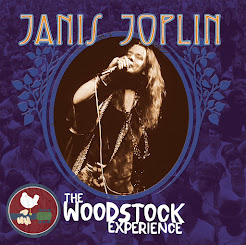 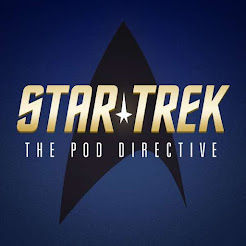